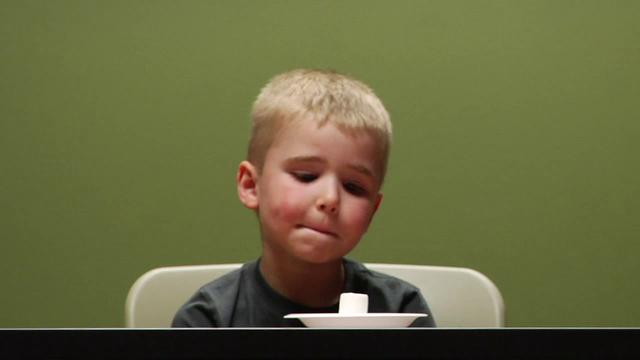 There is a famous study called the “Stanford Marshmallow Experiment” which occurred in 1970 (and has been repeated for years), in which children between 4 and 6 years old were individually taken to a room and there was a marshmallow on the table.

The children were told they could eat the marshmallow OR if they waited 15 minutes, they could get 2 marshmallows. In the experiment, most attempted to wait the 15 minutes, but only about a 1/3 waited the entire time to earn the 2nd marshmallow.

I’m willing to bet as child, most entrepreneurs would try and think of a way they could get that first marshmallow NOW and the 2 marshmallows in 15 minutes.

What if we can find a way in our businesses to get the marshmallow now, while at the same time planning for receipt of the one in the future?

DO YOU OWN A BUSINESS YOU CAN SELL?

DO YOU WANT TO FIND OUT HOW MUCH ITS WORTH? 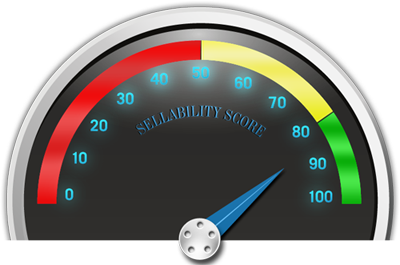